Survey – Banking & Retirement: 2 out of 3 women are afraid of retirement

You might have missed it like so many of these thematic days in our calendar. Last month was World Savings Day and together with our Mystery Shopper partner who gives us access to ten thousands of potential Mystery Shoppers in Poland and Russia, BIBA|CS conducted a quick and not representative study about banking and saving habits. More than 200 participants from all over Poland send us their answers within just a few hours by using our partners’ proprietary mobile app. Here is what we got out of this test.

We learnt that fewer than every 5th participant feel at least somehow unhappy with their saving routines. On the other side, 4 out of 10 claimed that they were, in general, relatively or absolutely pleased with the way they manage this topic.

Yet, looking at the gender, we see that men tend to be more satisfied with their saving routines than women. A finding that could derive from several factors such as higher available income, more general interest in financials, technical skills or probably a kind of male financial self-esteem but the research did not give us further answers.

As we often hear, setting a specific goal is the key to success, so we tried to hear what the respondents said about their long-term plans.

Having a specific goal seems not to be a problem (for men).

And what we found was that more than half of the respondents claim to follow a long-term saving plan, which might yield at investments like housing, real estate, travelling, children, education or retirement.

And here again, women and men are not equal as less than every 2nd woman follows a long-term plan for their financials. Although this difference does not appear as that dramatic, it enfolds its impact when it comes to the expectation about retirement.

Thinking long-term, we wanted to understand more about their perception about their future retirement. Again, men seem to be more confident than women. Having said that, with only 1 out of 10 men being somewhat to extremely optimistic about their retirement, this “more” is not building a broader fundament. In general, the expectation about their retirement is relatively low and creates a significant unease in society. At least this is our impression when speaking to people about that topic – be it the cab driver or the Senior Manager. The vast majority of women, more than 2 out of 3, are somewhat or very anxious about their situation in retirement. A finding that is in line with another study which we found online: https://nyretirementnews.com/women-and-retirement.

The majority of participants expressed that their bank lacks supporting them in addressing this challenge, respectively offering solutions to follow long-term saving plans easier, more convenient or with better rates. Some respondents even claimed to trust only investments into digital currencies like Bitcoin etc. as a safe investment into the retirement. Hence, trust in the banking sector (or the state) to develop a supportive ecosystem is extremely low. 6 out of 10 male respondents claimed to be unhappy with their bank, whereas only half of the women felt similarly unsupported by their house bank.

More men use additional apps to save.

As a consequence, we see that more men use external third-party applications to manage their savings accounts. These apps are usually launched by other banks, insurances or even other applications. More than 7 out of 10 male bank customers do use at least one other application whereas only 6 out of 10 women apply this behaviour. These results do not surprise you? Well, we know from our experience that customer loyalty in banking is relatively low, and only a minority is extremely loyal to their house bank using their services exclusively.

As a good research project, our trial delivered more questions than answers 😉 Do apps give men a feeling of better control about their finances and hence increase the satisfaction level? What is actually the disengagement factor regarding banks that makes customers feel unease? How could banks be better perceived by men in terms of supporting their saving routines? Would this even increase the loyalty of men? Would women benefit more from nudging them to create long-term saving plans? What makes women actually less interested in financials, or is it tech-affinity of men that makes the difference in picking up saving apps? What role can the state and the institutional banks or insurances or their blockchain-enabled counterparts play in future? The questions arise out of the perspective you approach such results, be it a brand owner, a service provider or an app development company.

What we learnt though was that the speed of getting a rough direction, a first quantified best-guess might be worth a trial depending on your needs. Our self-motivated participants can contribute regularly or ad-hoc to solve your challenges either as Mystery Shopper or as a quick survey respondent.

Note: The article was initially published on November 25, 2020, via LinkedIn and has been edited for the purpose of our stories. 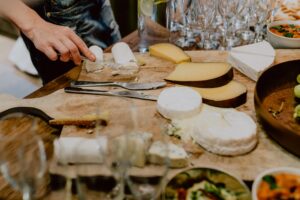 Understanding how people shop for cheese will make your Maccheroni better.
Read More 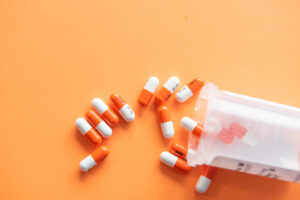 Pain points when building your brand in pharmacies
Read More 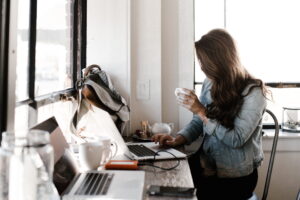 Survey – Banking & Retirement: 2 out of 3 women are afraid of retirement
Read More
Contact Us 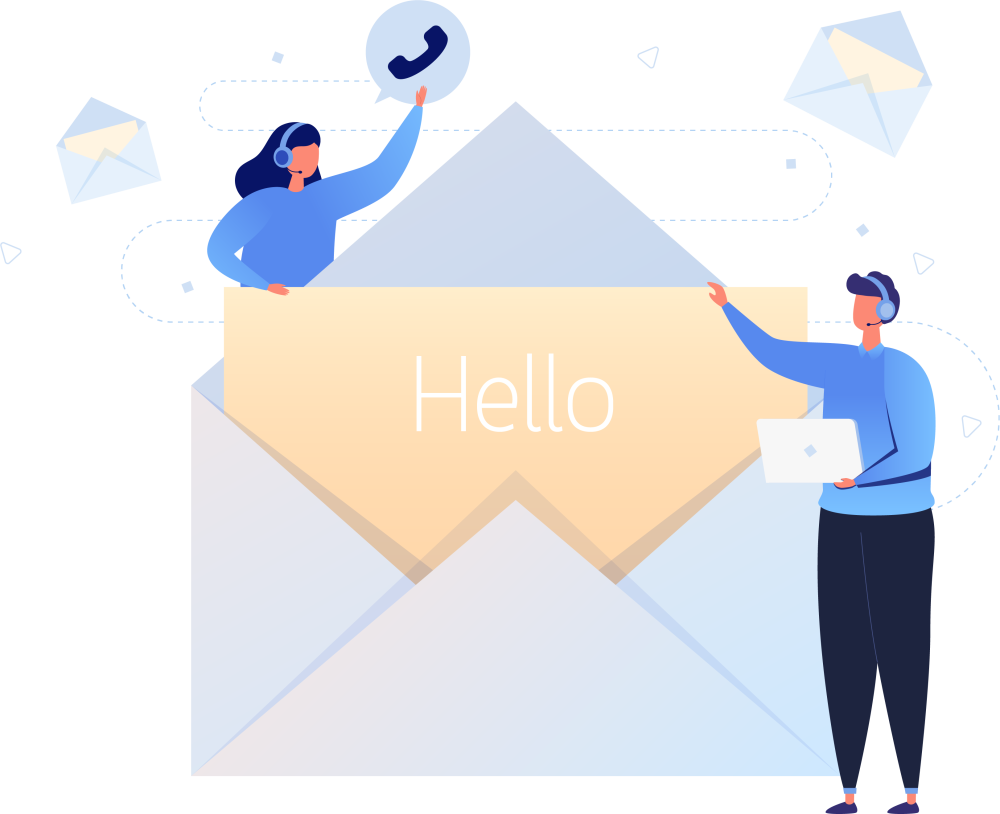